Eleven Orme students, along with coach and faculty member Tim Coughlan, participated this fall in a Model United Nations event, and did quite well for their first experience in that program. 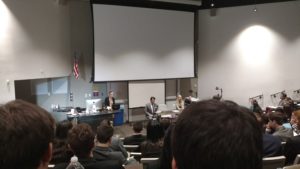 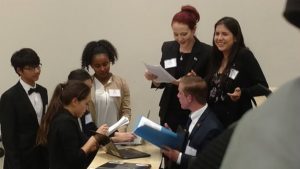 The students took on the role of delegate for the country they were representing. Then each student researched their respective nation (geography, political history and UN association) along with current events taking place in that nation. They also wrote position papers, prepared speeches and collaborated with other country delegates (from 20 other high schools in attendance) to draft, debate, refine and vote on resolutions to complex issues.

The theme for the session was Vitality of Humanity in the 21st Century, and topics included:

We look forward to hearing more from our Model UN delegates during second semester. 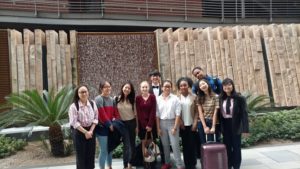